Joanna Scott is the author of ten novels, including Arrogance, a PEN-Faulkner finalist, The Manikin, a finalist for the Pulitzer Prize, and Follow Me, a New York Times Notable Book.  Her most recent novel is De Potter's Grand Tour, published by Farrar, Straus and Giroux in September 2014, and she has a new novel, Careers for Women, coming July 25th, 2017 (Little, Brown).  She has also published two collections of short fiction, Various Antidotes and Everybody Loves Somebody​.

Scott is the Roswell Smith Burrows Professor of English at the University of Rochester. 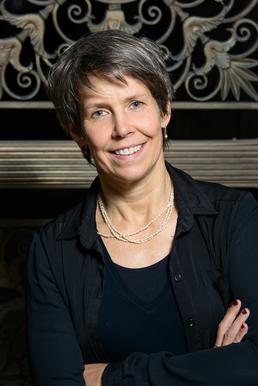